On Sunday Nights "The loretta Young Show" ran for a total of 165 episodes from September 2, 1953 to June 4, 1961
It was hosted by Lorreta Young and she also played the lead in many of the episodes.
This episode is from Season 4. It was episode 12 of that year and aired November 11, 1956
"The End Of The Week"
Yes! If that young man in school looks a little familliar ....you are right! That is Johnny Crawford, and yes, he  played Lucus McCane's son Mark in one of my all time favorite shows....  "The Riffleman."

Posted by Rodger Badgerow at 10:53 AM No comments:

It's Million Dollar Movie Time! "Something Big" A man kidnaps the wife of a cavalry commander in order to exchange her for a "Gatling Gun" that's being sold by a gun runner.

Posted by Rodger Badgerow at 7:12 AM No comments: 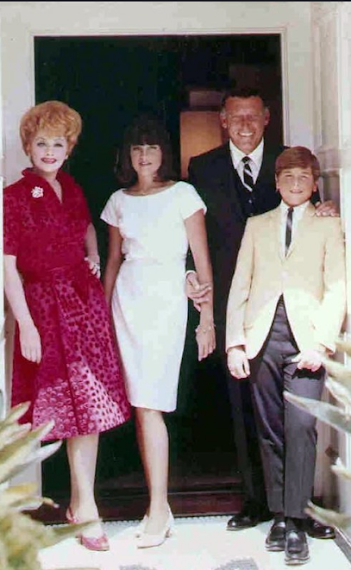 Posted by Rodger Badgerow at 12:55 PM No comments:

Talking Tech, Virtual Reality, Holograms And The Future Of Our Devices 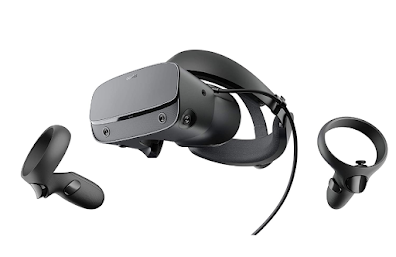 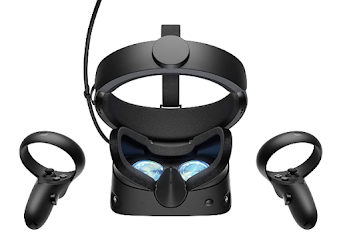 Just take a step forward with Oculus insight. It translates your movements into VR No matter which way you're facing and provides room to scale tracking without External Sensors.
You have to try it to believe it!
The Headband redesigned with speed in mind....... Oculus Rift S stays securely and comfortably in place and  with a quick twist of the "Fit Wheel"
it can take on any double take or your fastest reactions.
The next generation lenses have a sharper display. with Improved optics that deliver bright, vivid colors and reduced “screen-door” effect.
Posted by Rodger Badgerow at 8:11 AM No comments:

Thanks For Watching And Following Yesterday Television

Posted by Rodger Badgerow at 10:49 AM No comments:

Posted by Rodger Badgerow at 6:19 AM No comments:

Email ThisBlogThis!Share to TwitterShare to FacebookShare to Pinterest
Labels: 'sup man, #think, #what, #yesterday, #YesterdayTelevision, #you, 2020 a time for prayer, 2020 masked, 2020 vision, 2020 vision of hope 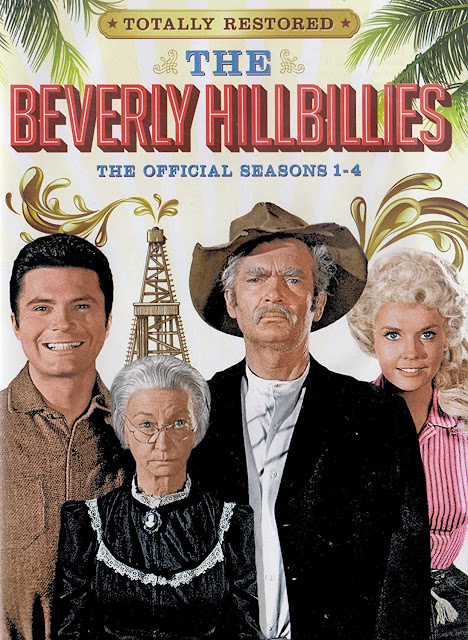 As a Amazon Humble Editor puts it........."When impoverished mountaineer Jed Clampett (Buddy Epsen) discovers a wealth of oil near his home, he becomes an instant millionaire and moves his family to a mansion in Beverly Hills.
Now, along with Granny (Irene Ryan) Elly May (Donna Douglas) and Jethro (Max Baer Jr.) they must navigate the social norms and eccentricities found in the land of swimmin' pools and movie stars."
I'd like to take a moment of your time to thank you for "FOLLOWING"
"LIKING"  WATCHING"  "SHARING" & "SUPPORTING"
YESTERDAY TELEVISION
Posted by Rodger Badgerow at 6:10 AM No comments:

Promote Your Page Too